Tasks that have to be addressed by the governments in the region now are different from the tasks of the authorities in the territory of the mainland Russia, said the head of the Crimea Sergey Aksenov. 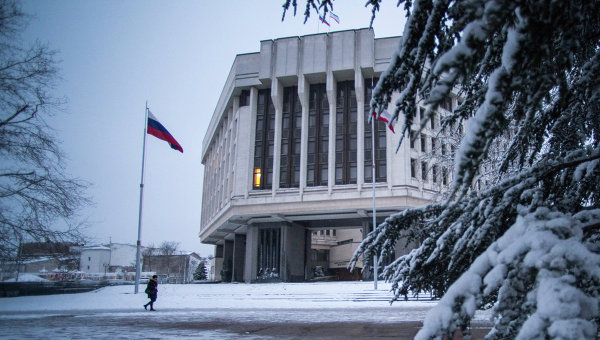 SIMFEROPOL, 22 Dec. The head of the Crimea Sergey Aksenov said that to reduce the state apparatus in the Republic at this stage is impossible because of special conditions of work in the region.

“We have no such plans. Tasks that stand before the authorities of the subject that differ from the challenges faced by the authorities in “peacetime” on the territory of the mainland Russia. Therefore, the question of reducing staff numbers while it is not necessary”, — said Aksenov journalists.

The head of the Crimea reminded that the Republic continues to operate emergency mode associated with inadequate at the moment the power supply.

Previously, Aksyonov announced that Crimea’s civil servants will raise salaries from January 2016 20% to 47.5 thousand in the Republican authorities and 31 thousand in the municipalities. The head of the region motivated the increase of salaries by the desire to retain in the civil service professionals and young people.