Currently negotiations are underway, however, Moscow is fully ready for such a step to boost tourism between the two countries, said Tuesday the Russian Ambassador to Japan Yevgeny Afanasyev. 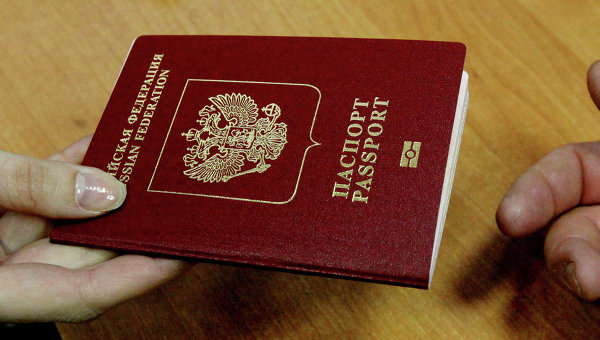 TOKYO, 22 Dec. Ivan Zakharchenko. Russia is ready to ease visa regime with Japan up to the complete abolition to stimulate tourism between the two countries, said Tuesday the Russian Ambassador to Japan Yevgeny Afanasyev.

“We are still negotiating, but we’re ready for it,” said Afanasiev in the national press club in Tokyo.

Currently Japan visit to 60 thousand tourists from Russia per year, about the same number of Japanese tourists coming to Russia. For comparison, Japan is visited by 4 million Chinese tourists a year.

Afanasiev has also contributed data on tourist exchanges of Russia with Thailand, which intensified greatly after the abolition of visas between the two countries.