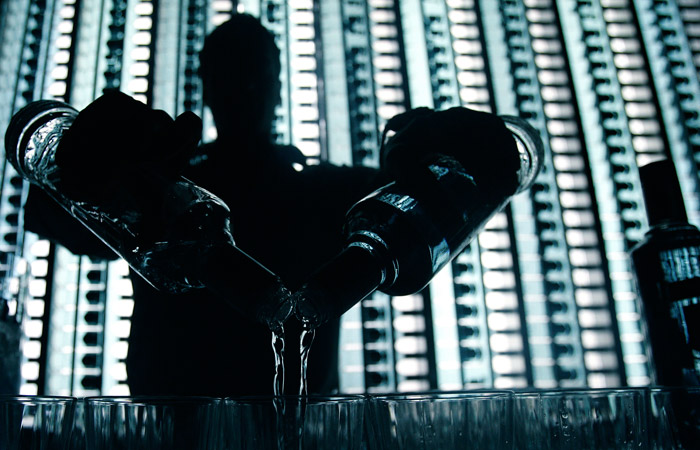 Moscow. December 22. Bars and restaurants across Russia from the new year or to cease the sale of alcohol or alcoholic to remain without licences because of the unwillingness of record in the Unified state automated informsystems (USAIS) wholesale purchase of alcoholic beverages, said on Tuesday the newspaper “Kommersant”.

According to the publication, from the response of Rosalkogolregulirovanie to the appeal of “OPORA Russia” revealed that the organization selling alcohol while providing services of public catering, are obliged to transmit information in USAIS to confirm the purchase of such products from January 1, 2016, and no transition period before the action of the rule is not provided.

The owners of bars and cafes assumed that the requirement of fixation in USAIS this date will only affect retailers, but they will apply only from 1 July next year, when the mechanism will be worked out.

According to the publication, the owners complain about the high cost of implementing and using the system — from 80 thousand roubles, and while new requirements in Moscow is ready not more than 10% cafes and restaurants with alcohol license, there are only about 500 establishments.

Thus, the situation within ten days will put restaurateurs are faced with a choice: either to cease the sale of alcohol (bars and proceeds from the sale of alcoholic beverages is 70%, in restaurants – at least 30%), or to face the risk of license revocation.

One of the interlocutors of “Kommersant”, the lawyer of the Moscow restaurant, agreed that the state needs to know how much and what alcohol crosses the border to minimize counterfeit supplies. However, according to him, the system is not ready, “and in the beginning of the year will only get worse, as all rush to deal with it”.

He believes that the six months preferential treatment would help the market to adapt. “While we are warned that for non-use of USAIS will revoke the license to sell alcohol. And with the implementation of the law will be great difficulties – for example, to take into account the implementation needs from the moment you open the bottle,” said he.

In early December, Deputy Prime Minister Alexander Khloponin did not exclude that in case of problems with EGAIS before April 1 to the sellers of alcohol will not apply sanctions.