MOSCOW, December 22. The Bank of Russia identified among the banks that have previously had their licenses revoked, the group is not formally conforming to the law “On banks and banking activity”, but with signs of service of same. 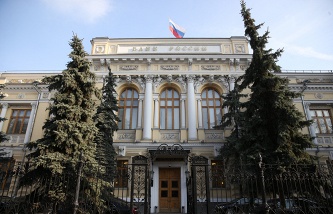 CB: most of the banks with revoked license, knowingly led a questionable operation

Individual banks of the group had common owners and managers, while financial flows carried out within the group, allows to judge about the close economic relations between them. The activities of all these banks was marked by the aggressive policy of attracting deposits of the population under interest rates significantly above market, with the placement of attracted funds in assets of low quality, said the Central Bank.

As a result, according to the regulator, total liabilities of banks to the depositors, prevailing on the respective dates of withdrawal of licenses for banking operations (license revoked in the period from September to November 2015), amounted to about 40 billion rubles.

“The main part taken from citizens cash group banks (except the Bank “Maximum”) through mutual correspondent accounts and interbank loans were forwarded to the parent Bank of the group – CB “Antalbank”, and that, in turn, brought them out in favor of controlled companies, – stated in the message of the Central Bank. – Almost all loans CB “Antalbank” (as of the date of revocation of the license of 14.7 billion rubles), stopped servicing the debt of the borrowers after revocation of the license”.

The Central Bank revoked the license of the Moscow Antalbank

Similar in quality assets mostly remain on the balance sheets of other banks of the group, indicating the presence of conscious actions of the former management and owners of banks for the withdrawal of the banks raised from the public funds, highlights the Bank of Russia.

Information on financial operations with signs of criminal offences conducted by the former management and owners of the banks group, directed by the Bank of Russia to the Prosecutor General, interior Ministry and the Investigative Committee of the Russian Federation for consideration and taking appropriate procedural decisions, according to the Central Bank. 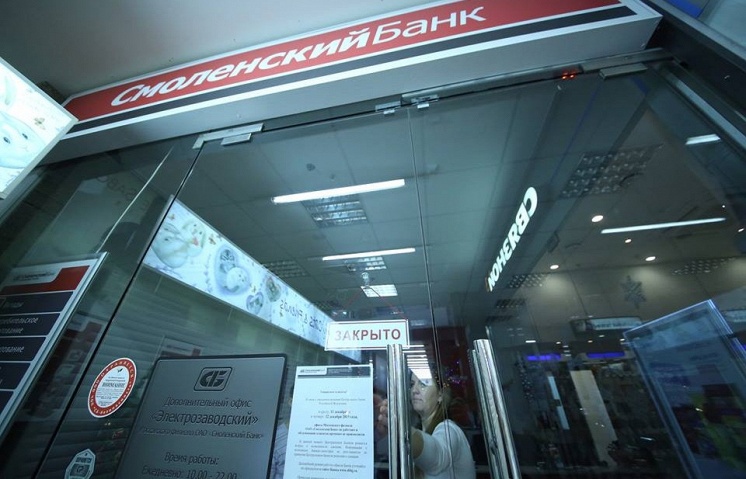