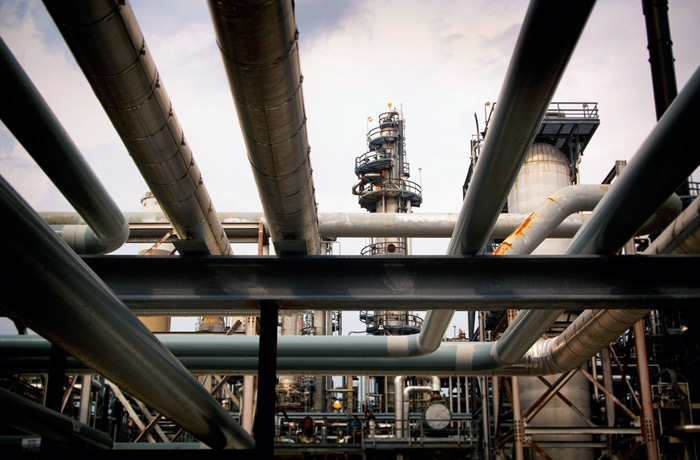 Moscow. December 22. American ConocoPhillips after a 25-year presence in Russia, sold his 50% in the JV “polar lights”, finally coming out of all projects on the territory of the Russian Federation.

According to Financial Times, a representative of Conoco confirmed the sale of its interest in the JV, which earlier withdrew American partner NK “Rosneft”.

The decision to withdraw from the Russian project, in particular, is associated with the problems faced by foreign investors in the energy sector of the country due to the political tensions and falling oil prices, the newspaper notes.

Last week, Rosneft announced that it has closed the transaction the implementation of the 50% stake in “polar lights”. In a press-service “Rosneft” did not specify who sold the share in the joint venture. Rosneft JV “polar lights” participated with ConocoPhillips on a parity basis.

“Aurora” was founded in 1992. The JV owns five oil fields Ardalinskoe group in the Nenets Autonomous Okrug (Ardalinskoye, East Kolvinskoye, Oshkotynskoye, West Oshkotynskoye and Central-Khoreyver, the latter open and was commissioned in 2008). In the early development of the recoverable reserves was estimated at 16 million tons, oil from the fields is delivered by pipeline Usinsk-Yaroslavl for sale in the markets of Europe. But in recent years production fell in 2010, she, according to “Rosneft”, was about 700 thousand tons, in 2012 – about 520 thousand tons, and in 2014 fell to 410 thousand tons.

In early November, the newspaper “Kommersant” reported that LLC “Tatneftegaz-North” and a family of businessmen Yuri and Alexei Hotiny interested in the shares of “Rosneft” in “Aurora”. Asset with depleted reserves and declining production is unofficially estimated at $200 million, but experts believe that the real price no higher than $50 million, the newspaper notes.

Information on the possible resignation of Conoco JV “polar lights” appeared in the summer of last year, after the US and EU have imposed a number of sanctions against Russia, which, however, do not prohibit foreign companies to operate in Russia.

Previously ConocoPhillips also worked in Russia in Alliance with LUKOIL in 2004 an American company has acquired the Russian government’s 7.6% stake in LUKOIL (in 2006 increased stake to 20%) and became a party on 30% CP Narianmarneftegaz (“LUKOIL” – 70%, management of the JV was carried out on a parity basis). But in 2010, Conoco sold 18% stake in LUKOIL (partly market, partly to “LUKOIL”) in 2011 completed the process of secession from the shareholders of a Russian company. Later LUKOIL announced the acquisition of ConocoPhillips has a 30 percent share of indirect participation in the Naryanmarneftegaz (NMNG) and certain other related assets of NMNG.