Nanosatellite SamSat-218 meets all safety requirements and is ready to ship on Saturday, reported the press service of Samara state aerospace University. 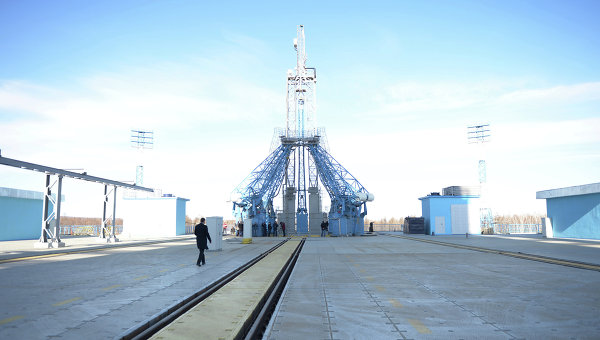 “For us this is very important because our young team has worked at the highest level, which today is presented to the creators of space technology. And I will not be mistaken if I say that no other University in Russia has no such document”, — said the head of the interuniversity Department of space research SGAU Igor Belokonov.

The first Russian student nanosatellite SamSat-218 is designed and manufactured at the Samara state aerospace University. It is intended for working off of algorithms of orientation control of nano-satellites.

With the help of scientists of SSAU nanosatellite going to manage the processes running on Board, from a mobile device connected to the mobile satellite communications system GlobalStar. The authors of the experiment plan “call” on Board with the mobile terminal and to receive the necessary telemetry information on the flight.

Nanosatellite SamSat-218 will become a participant of the first launch campaign at the spaceport East. Starting with the new Russian cosmodrome is scheduled for spring 2016. The first starts from the Eastern Samara rocket “Soyuz-2.1 a”, which will be put into orbit another device created by SSAU and the RCC “Progress” — MCA “AIST-2”.

Samara state aerospace University named after Korolev (national research University status was awarded in 2009) — an educational institution of higher professional education, one of the leading technical universities in Russia. In SSAU at the same time receive higher education more than 10 thousand students, of which more than 7 thousand are enrolled full-time.