Statement on the outcome of the tender for the biggest Greek port are expected to be made by 12 January 2016 with the opening of the financial proposals. 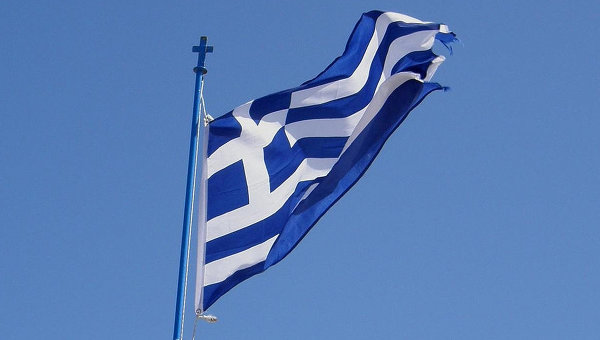 ATHENS, 22 Dec. Gennady Melnik. Fund the privatization of state property of Greece (HRADF) announced the completion of the process of receiving binding offers for the purchase of shares of Piraeus port.

“Appropriate statements will be made by 12 January 2016 with the opening of the financial proposals”, — stated in the message Fund.

Piraeus is the largest port of Greece and one of the largest ports in the world. Buying it claimed three of the potential investor, who will compete in the second stage of the tender, China COSCO, Danish APM Terminals and the Philippine company International Container Terminal Services (ICTS). The Chinese company is considered the favorite. According to Greek media reports, COSCO submitted a binding offer.