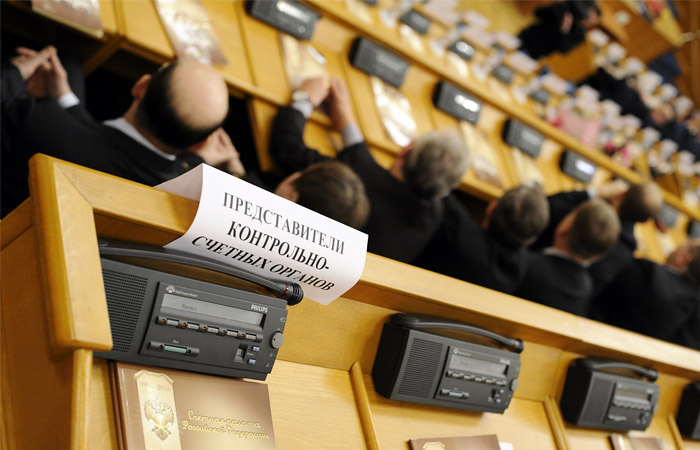 Moscow. December 22. The chamber considers it necessary to toughen the regulation of public procurement, to introduce a system of control and monitoring, said Tuesday the Chairman of the accounts chamber Tatyana Golikova.

Inspection of the chamber showed that the number of goszakupok no approved standard costs for certain types of goods and services, there is a “significant range of initial prices – up to 10 or more times – for one and the types of goods to various public authorities,” she said, speaking at a conference of the accounts chamber on development of contract system in public procurement.

For example, a table Manager that different agencies can cost when announcing the purchase of 10 to 100 thousand rubles.

For 9 months the chamber has identified more than 100 violations in public procurement by 34.2 billion rubles, and the number of violations is preserved. According to Golikova, in some cases, government contractors circumvent the law by buying from a single supplier, which he works does not conduct and sends them to the subcontractor. As a result built up a mediation scheme – and the part of the money remains with intermediaries.

Golikova considers the lack of transparency of procurement activities of public corporations, which carry out procurement according to 223-FZ.

Analysis of the provisions on procurement of the 10 largest corporate customers conducted by the SP, showed that they used 27 different methods of procurement, while each Corporation uses 1 to 3 of the electronic platforms. For example, he said, to the potential supplier for participation in the auctions the company “Dry” will need to be familiar with the order of the 9 methods of procurement and accredit at 3 electronic platforms.

“The variety of procurement methods, a large number of electronic trading platforms and the need for additional financial costs leads to a reduction in opportunities to bid, and, consequently, to a restriction of competition”, – said the head of the joint venture.

According to her, 223-rd law in its current form allows the corporate customer to install an unlimited number of cases of procurement from a single supplier, moving away from competition.

As a result, according to the chamber for the first half of 2015, while procurement under 44-FZ relative savings is 7%, and contracts with state corporations (223-FZ) – only 0.5%. State corporations also have 2.5 times higher the share of purchases from a single supplier.