TEHRAN, December 22. Russia may allocate state loan Iran $5 billion next year, if we can coordinate all the formalities in the first quarter of 2016, told reporters the Minister of industry and trade of Russia Denis Manturov. 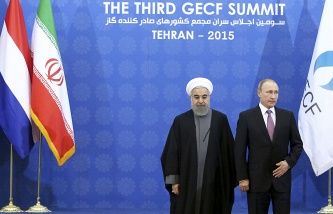 Putin: Russia is ready to allocate government loan to Iran by $5 billion

In November 2015 following talks of President of Russia Vladimir Putin with the leader of the Islamic Republic of Iran (IRI) Ali Khamenei and President Hassan Rouhani announced the intention to increase the turnover. Vladimir Putin declared the readiness of Russia to allocate the state export credit in the amount of $5 billion to Finance joint projects. He added that for joint cooperation selected 35 priority projects in energy, construction, marine terminals, Railways, etc.

In addition, VEB and the Central Bank of Iran are preparing an agreement to provide export credit to Iran for €2 billion, which will go towards the electrification of Railways in this country and the construction of power plants. In the framework of the meeting of the Commission Technopromexport, a subsidiary of state Corporation rostec, signed with the Basic specialized company of Iran agreement on the generation of electricity in steam thermal power plants in Iran. The document envisages also the implementation of other energy projects on the territory of the Republic.

Iran is also ready to conclude with “the Russian Railways” a contract for the electrification of the railway line Garmsar – Gorgan – Inceburun length of 495 kilometers for $1.2 billion.

Also Manturov said that the Russian Vnesheconombank will provide commercial loans for the supplies of Russian cars in Iran.

“In terms of car building is commercial loans Webb with the reimbursement rates provided by Ministry of industry and trade in order to provide Iranian customers our equipment our loans on competitive terms,” he said.

The Russian company “Transmashholding” and “Uralvagonzavod” holding talks with Iran about the sale of freight wagons, passenger carriages and carriages for the metro. Manturov did not specify the amount of loans of the Bank. 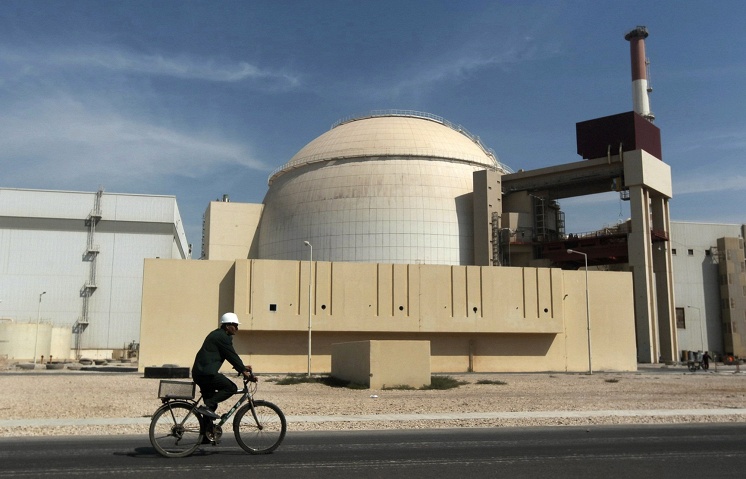