The share in the company “the polar lights” were sold, said a representative of ConocoPhillips. He noted that the withdrawal of the company from Russia was a serious decision. 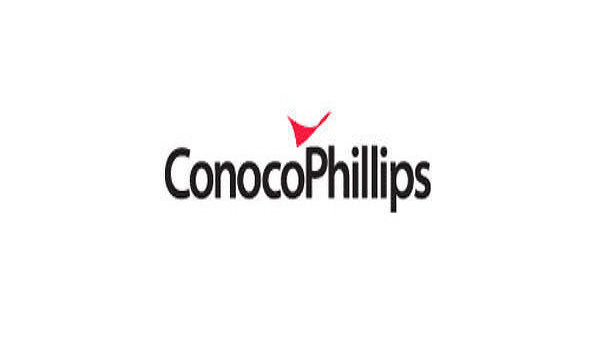 MOSCOW, 22 Dec. ConocoPhillips sold its 50% stake in “polar lights” and ceased its operations in Russia, writes the Financial Times (FT) with reference to the representative of the company.

ConocoPhillips first announced that is looking for a buyer for the stake in the JV with Rosneft — “the polar lights” in 2014. After the sale of a stake in “polar lights” from the American company there are no assets in the Russian Federation. Thus, the company ceased its activity in the Russian Federation after 25 years in the country, the FT reports.

“We sold our 50% share of the company Trisonnery Asset Limited. We no longer have activities in Russia”, — said the representative of ConocoPhillips FT. “Russia was one of the regions where they decided to leave. It seems that it was a serious decision”, — quotes the edition of words of the source familiar with the situation.

The share of the American company was sold to a company owned by George and Alex Hominy, reports the FT citing a source familiar with the course of the transaction.

On Thursday it became known that “Rosneft” also sold a 50% stake in “polar lights”. The newspaper “Kommersant” wrote earlier that the entire asset as part of the transaction is estimated in 200 million dollars. According to the newspaper, possible buyers are OOO “Tatneftegaz-North” and the structures of Yuri and Alexei Hotiny.

“Aurora” was created in 1992, on a parity basis was owned by ConocoPhillips and Rosneft (received 50% of the shares from the state “of Arkhangelskgeologia”). The JV owns five oil fields Ardalinskoe group in the Nenets AO. In the early development of their recoverable reserves were estimated at 16 million tons. Oil is supplied by pipeline “Usinsk — Yaroslavl” for sale in the markets of Europe. However, in recent years mining companies fell.