Delivery to the Crimea on the energy bridge from the Krasnodar region is about a third cheaper than the contract price of Ukrainian electricity, said the Minister of energy of Russia. He noted that in may the Peninsula will be able to completely abandon supplies from Ukraine. 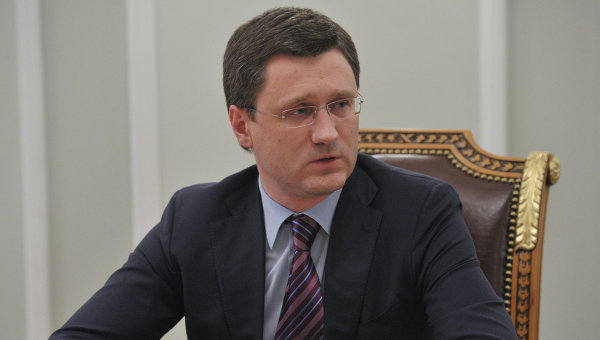 MOSCOW, 22 Dec. The power supplied to the Crimea by concrete developments from the Krasnodar region, a third cheaper Ukrainian Minister of energy of Russia Alexander Novak.

“The supply from the UES (the Unified energy system of Russia) is about a third cheaper than the contract price of Ukrainian electricity,” — said Novak in an interview to the newspaper “Kommersant”.

The purchase price of Ukrainian electricity in October rose 53 cents, to 3,95 rubles per kW.h.

“When in may an energy bridge will add another 400 MW and the total will be about 800 MW, in principle, we can exclude the supply from the Ukraine entirely. However, this will not solve until the end of the need of subsidization of tariffs for electric energy for consumers of the Crimean Federal district, as the final tariff is still much lower than their economically justified costs for the purchase and delivery of electricity. Therefore, the elimination of subsidization of tariffs will be carried out in stages,” commented Novak.