In Moscow and Sverdlovsk region launched a modern generating units with a capacity of 420 megawatts. The head of state noted that the turbines were made in Germany. 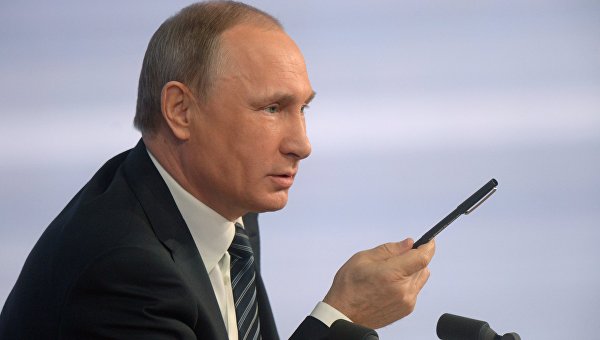 MOSCOW, 22 Dec. The President of Russia Vladimir Putin held a videoconference started commissioning of two new CCGT units at CHPP-20 in Moscow and Serovskaya GRES in the Urals, and connect them to the unified energy system of Russia.

“We run a modern combined cycle power units with a capacity of 420 MW at CHPP-20 in Moscow and Serovskaya TPP in the Sverdlovsk region. I note that the turbines produced and our partners in Germany are Siemens, and our concern “Power machines”, — said Putin.

Serovskaya GRES (included in “Gazprom energoholding”) works in the Serov-Theological power center, provides electricity and heat to the city of Serov.