Negotiations are underway with the Iranian airline Kish Air, according to the Ministry of industry and trade. This week is being held in Tehran industrial exhibition “Trade and industrial dialogue: Russia – Iran”. 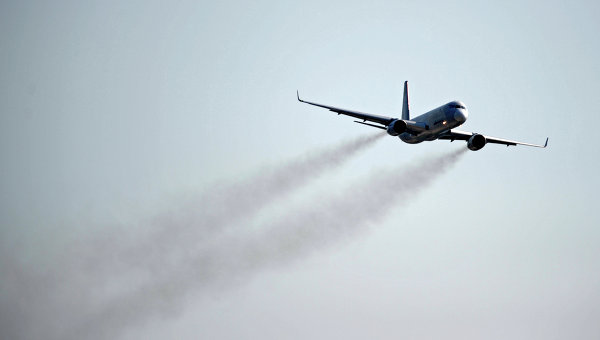 MOSCOW, 22 Dec. Russia is negotiating with the Iranian airline Kish Air about the possible delivery of up to 15 aircraft Tu-204SM, according to the Ministry of industry and trade on Tuesday following the meeting the head of the Ministry Denis Manturov, Minister of industry, mines and trade of Iran Mohammed Reza Nematzadeh.

“The Russian side is ready to offer Iranian colleagues the Tu-204SM. Negotiations are underway with the Iranian airline Kish Air about the possible delivery 10-15 aircraft of this type”, — stated in the message.

Minister of industry and trade of Russia at the meeting, recalled the experience of productive work done during the international aviation and space salon “MAKS-2015”. First of all, it was about the Russian airliner Sukhoi Superjet 100, which is represented at the exhibition. Already now the company “Taban air” and “the Zagros Airlines” shows interest to the Russian plane.

On Monday in Tehran opened the Russian national industrial exhibition “Trade and industrial dialogue: Russia – Iran”. The Russian delegation was headed by Manturov.

Earlier it was reported that United aircraft Corporation (UAC) plans to continue working with Iran on a project that involved delivery and Assembly of the Russian medium-haul aircraft Tu-204SM. The KLA had planned to conclude negotiations with Iran on this project back in 2008. However, its implementation was prevented by a ban imposed by the US on the transfer to Iran of high technology.

The Tu-204-300 are intended for the carriage of passengers, baggage and cargo on trunk airlines.