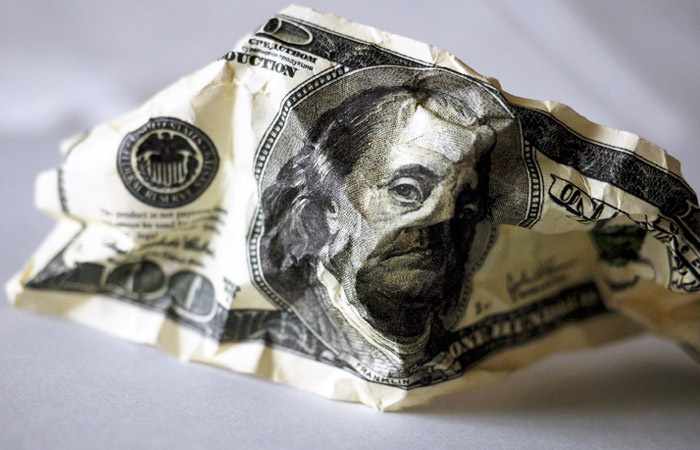 Moscow. December 22. The potential damage to Russian companies in the short term due to the entry into force of the Association agreement between Ukraine and the EU could be more than $3.5 billion, but the decision of the Russian Federation to withdraw from FTA with Ukraine will significantly reduce this figure, said the first Deputy Minister of economic development Alexey Likhachev, speaking Tuesday in the state Duma the draft Federal law “On suspending by the Russian Federation of the Treaty on the free trade zone against Ukraine”.

Likhachev noted that the imports from Ukraine to Russia, and without terminating the agreement on the free trade area fell from $20 billion in 2011 to $5.5 billion in 2015, output is RF from the FTA with Ukraine will lead to losses of Ukrainian companies at $1.5-2 billion, Prime Minister Arseniy Yatsenyuk said earlier that in the case of introducing trade embargoes of Ukrainian exports to Russia in 2016 will be reduced by $600 million.

According to Likhachev, the Russian side tried to bring their concerns to Ukraine and the EU, but they, apparently, were not going to agree. Nevertheless, Russia is ready to continue such consultation if partners wish to continue the discussion.

Partners of the Russian Federation on the Eurasian economic Union (EEU) understand and largely share Russia’s position on withdrawal from the Treaty on free trade zone with Ukraine, said the Deputy Minister. “At the level of the relevant authorities: customs, phytosanitary, of the CPS, we must do everything to prevent the flow of Ukrainian goods or European goods through the territory of our trading partners in the Eurasian Union,” he added.

Likhachev also noted that Russia had informed its partners in LAS on progress with Ukraine. “Pragmatisim yesterday, the President discussed with the leaders of the Eurasian Union this issue, told them about what happened in the last months and days, we familiarized the President with the documents that were discussed in Brussels,” – said the first Deputy Minister.

On 16 December President Vladimir Putin signed a decree on suspension from 1 January 2016 to the Treaty on the free trade area (FTA) in Ukraine. The decree was signed “in view of exceptional circumstances affecting the interests and economic security of the Russian Federation and require urgent measures”.

As explained in the Ministry of economic development, the signing of the decree indicates not only the transition to the standard regime of bilateral trade (the so-called “most favoured nation”, MFN), and the abolition of preferences on a range of issues.

From 1 January enter into force of the economic part of the Association of Ukraine with the EU. Russia believes that it may have a negative impact on its economy.