Russian Ambassador to Japan Evgeny Afanasiev noted that it is difficult to say what will see you next year. Japanese media reported earlier about the possibility of the visit of Russian President Vladimir Putin in July. 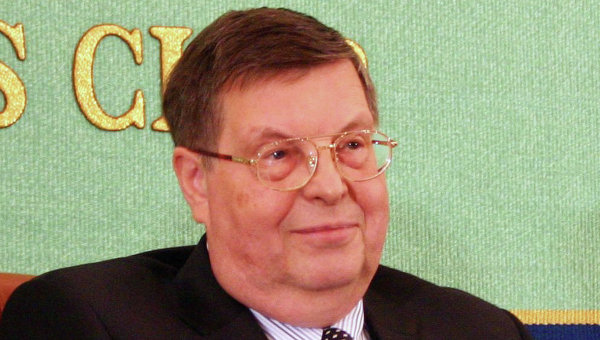 TOKYO, 22 Dec. Ivan Zakharchenko. Russia is open to dialogue with Japan in 2016 at all levels, said Wednesday the Russian Ambassador to Japan Evgeny Afanasiev at the national press club in Tokyo.

“It is difficult to say what will be meetings in 2016, but Russia is open to dialogue with Japan on all levels,” he said.

In early December, Japanese media reported that Tokyo is considering the possibility of a visit of Russian President Vladimir Putin in July, and the visit of Japanese Prime Minister Shinzo Abe in one of the Russian regions in the spring.

Prime Minister Shinzo Abe visited Moscow in the spring of 2013. A return visit of Putin to Tokyo was scheduled for the fall of 2014, but did not take place due to the complications of the international situation in connection with crisis in Ukraine. The dates of the visit have been postponed to 2015, but specific dates have not been named. In November at the G20 summit in Antalya hosted the meeting between Putin and Abe. As reported after the President’s press Secretary Dmitry Peskov, the talks touched upon the peace Treaty and Putin’s visit to Tokyo.