MOSCOW, December 22. Zamoskvoretsky court of Moscow has sentenced to 2,5 years in a penal colony Ivan nepomnyashchih, found guilty of participation in mass riots on Bolotnaya square in Moscow in may 2012. 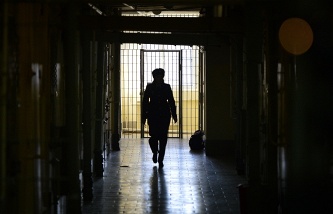 As the interviewer, the court found that the Sciences have violated part 2 of article 212 of the RF criminal code and part 1 article 318 of the criminal code of the Russian Federation, have participated in the riots and has used violence not dangerous for life and health of a representative of authority in connection with the performance of his official duties.

Earlier during debate of the parties the public Prosecutor asked court to appoint accused punishment in the form of 3,5 years of imprisonment in a standard regime penal colony. The defendant was under house arrest, his guilt is not admitted.