The deputies adopted in the second and third reading. Changes in the law will significantly reduce the time and cost of preparation for the securitization of mortgage loans and increase the number of such transactions. 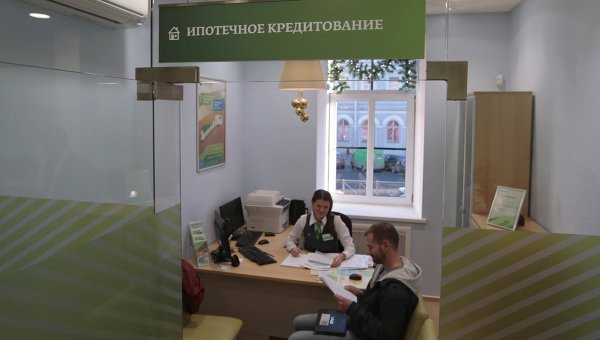 MOSCOW, 22 Dec. The state Duma adopted a law aimed at reducing the time and cost of preparation for the securitization of mortgage loans and an increase in the number of such transactions. The document was adopted by the deputies in the second and third reading.

Stimulation of mortgage lending is one of the measures aimed at improving housing affordability. In turn, an effective mechanism aimed at supporting banks issuing mortgage loans, their securitization, the issuance of mortgage-backed bonds.

To shorten and simplify the procedure for the issuance of housing bonds with mortgage coverage the law establishes for them the possibility of registration of bonds rather than individual bond issues. This will significantly increase the efficiency of securitization transactions, said previously Deputy economic development Minister Nikolai Podguzov. Now this possibility is provided for bonds without collateral.

He also said that one of the factors hindering the development of mortgage securitization market is the need to create a separate mortgage agent for each issue of bonds secured by mortgage collateral, and extends the law on mortgage bonds, the norms established by the law on the securities market for nepochetnoe securitization, thus removing this limitation.

The law also eliminates the necessity of obtaining the consent of the representative of bondholders for the replacement included in the mortgage coverage of requirements in the cases expressly provided for in the decision on the bond issue.

According to the project made by the Cabinet, the introduction of these changes will significantly reduce the time and cost of preparation for the securitization of mortgage loans, increase the number of such transactions and reduce the cost of attracted resources, which will be an essential stimulus for the development of housing crediting, and also improve the liquidity management of credit institutions, issuing mortgage loans.