Implementation of the “Nord stream-2” is in the German sphere of interest. Federal Antimonopoly Department of Germany has approved the establishment of a joint venture for the project. 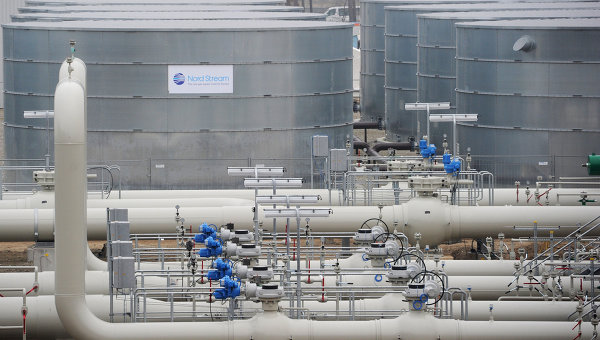 MOSCOW, 22 Dec. Federal Antimonopoly authority of Germany (by the Bundeskartellamt) approved the establishment of a joint venture “Northern stream-2”, follows from materials placed on the Agency’s website.

The Ministry took this decision on 18 December.

Earlier head “Gazprom” Alexey Miller reported that Russia has informed the European Commission about agreements on the “Nord stream-2”, and assured that the project will be implemented according to EU rules. Vice-Chancellor of Germany Sigmar Gabriel said that the project “Northern stream-2” is in the German sphere of interest.

Lithuania, Latvia, Estonia, Poland, Hungary, Romania and Slovakia had previously sent to Brussels a joint letter criticizing the construction of the “Nord stream-2”. According to these countries, the pipeline project may increase Europe’s dependence on gas from Russia, severely undermine the energy security of countries of Central Europe and the EU as a whole, lead to further destabilization of the situation in Ukraine.