Amendments to the law on joint construction number 214-FZ will propagate the law not only apartment buildings but also in residential houses of blocked development. Today the country is 1,552 thousands of such houses with an area of about 1.4 million square meters. 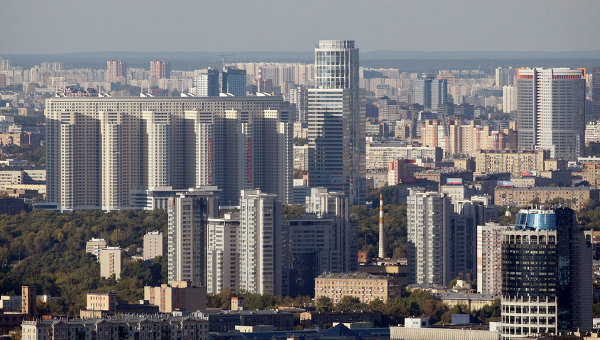 MOSCOW, 22 Dec. Amendments to the law on joint construction number 214-FZ require the dissemination of its norms on houses blocked development, said Tuesday at a round table in the public chamber, the Deputy Minister of construction and housing of Russia Natalia Antipina.

“The current law on share building compulsorily apply only to apartment buildings. Recently, however, widespread construction of residential houses of the blocked building”, — she said.

It is reported, citing figures from the National Association of builders (BUTFOR) that today the country is 1,552 thousands of such houses with a total area of about 1.4 million square meters.

The Ministry of construction of the Russian Federation has developed amendments to the law on share building (214-FZ). They assume a binding developer’s equity to the price of houses built under contracts equity (DDU), improvement of transparency of developers, creating a single register of developers and the introduction of an alternative mechanism of ensuring the rights of shareholders — allocation of funds participatory construction escrow accounts.