It is about THOR “Zvezda” in the Primorye territory and two more projects in the Sakhalin region, said the Minister for Far East development Alexander Galushka. 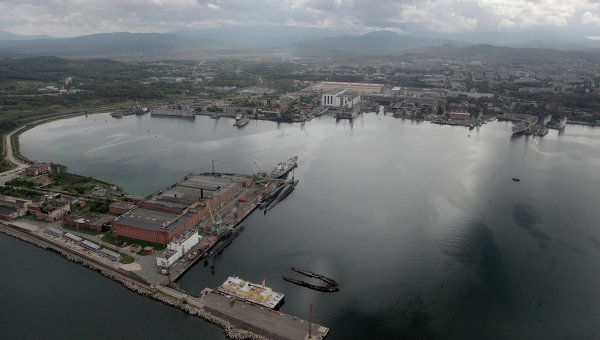 The government of the Russian Federation during the year already approved nine priority development areas: two in the Khabarovsk territory, Primorye, the Amur region and one in Kamchatka, Chukotka and Yakutia.

“We are preparing for Thursday’s meeting, where three new Torah — the “Star” and two in the Sakhalin region — will be considered,” — said Galushka.

In addition, he said that for the future THOR “Star” in Primorye developed a model of providing workers with housing.

“If we talk about the provision of housing (participants) of this project, the model solution to this question ready. It is financially and economically sustainable. Including the development Fund of the Far East will invest in the construction of housing. The main issue now resolved, it is a guarantee on the part of “Rosneft”, the guarantee of the redemption of the housing in the case that it will not be purchased by employees of the company “Rosneft”, — said the Minister.

He explained that according to the developed scheme, the employer must provide guarantees to repurchase the property, allowing you to begin construction.