MOSCOW, December 22. At the invitation of the President of the Russian Federation Vladimir Putin on December 23-24, 2015 Russia with official visit the Prime Minister of the Republic of India Narendra modi. 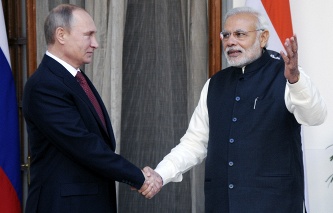 Sands: the Prime Minister of India will visit Russia on 23-24 December, it will host talks with Putin

“It is expected that during the talks at the highest level will be discussed state and prospects of bilateral relations in trade-economic, scientific-technical and humanitarian spheres. Special attention will be paid to the implementation of major projects in the nuclear industry, the oil and gas industry, in transport, industrial cooperation and military-technical cooperation”, – said the press service of the Kremlin.

The two leaders also discussed key issues on the international agenda, to discuss cooperation within the multilateral organizations, primarily the UN, BRICS, the “group of twenty” and the SCO.

“There will be a meeting between Vladimir Putin and Narendra modi with representatives of the business circles of the two countries,” – said the Kremlin. 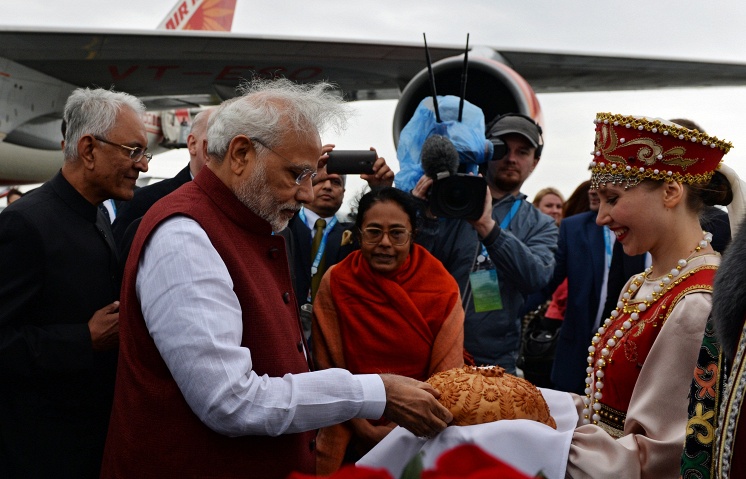 The visits of Prime Ministers of India in the Russian Federation since 2000. Dossier