Sanctions, according to Russian Ambassador to Japan Yevgeny Afanasyev, have a strong psychological effect. He noted that in Japan look positively on business with Russia currently only 15% of companies, while more recently such was 45%. 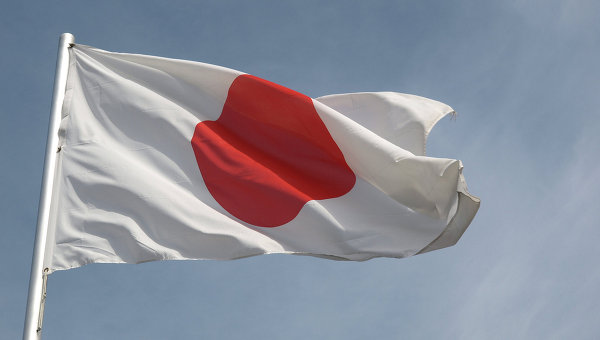 TOKYO, 22 Dec. Ivan Zakharchenko. Japan’s sanctions against Russia have had a strong psychological impact on Japanese business, but these sanctions are weaker than from other countries, said Friday the Russian Ambassador to Japan Evgeny Afanasiev at the national press club in Tokyo.

According to Afanasiev, in Japan look positively on business with Russia currently only 15% of companies, while more recently such was 45%.

“Sanctions have a very strong psychological effect,” he said.

As the Ambassador said, the sanctions Japan has also an impact on bilateral contacts with Russia at the highest level. However, according to him, the second half of the year became more and more significant understanding of the Japanese side to stepping up the meetings, and Russia welcomed it.

Japan joined the sanctions against Russia in connection with crisis in Ukraine. Also on the attitude of the two countries impact the situation with the visits of high-ranking Russian officials to the Kuril Islands, which are always very sensitive in Tokyo.