MOSCOW, December 22. The state Duma adopted amendments to the draft law on the FSB, which entitle the members of the security services to take fingerprints at the border of the Russian Federation the persons who may be recruited into terrorist activities. The document is discussed in the second, mainly, reading. 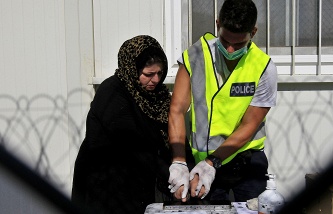 In particular, the FSB will be able to “receive, account, store, classify, use, disclose and destroy personal biometric data on the structure of the papillary patterns of the fingers or palms of the hands of the person, allowing to identify his personality, as part of the implementation of border control of persons crossing the state border of the Russian Federation, if such persons signs that indicate the possibility of inducement to terrorist activities, recruiting or otherwise engaging in terrorist activities,” according to the new wording of the bill.

The list of such signs and the procedure for obtaining biometric data, obtaining a biological material and processing genomic information will be determined by the head of the FSB.

“Here we are expanding the capabilities of the FSB,” – said the speaker on the bill, Deputy Chairman of the Duma Committee for security and combating corruption Ernest Valeev. According to him, now such of the powers of the FSB, “strictly speaking,” no. 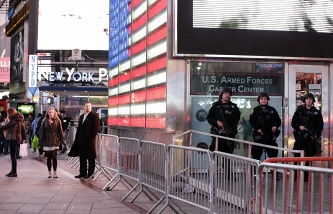 The MP said that the rule will apply and the Russians.

“This is due to the emergence of additional threats in the form of ISIL (the former name is forbidden in the Russian Federation the terrorist group “Islamic state”) and the participation of a number of persons in these groups and subsequent entry into the country,” he confirmed. “This will be (be) where there are border checkpoints,” – said Valeev.

“In intelligence there is some data on persons, who cooperate with terrorist groups, ISIL is, first and foremost. When crossing the border these individuals they will have to take biometric data”, – stated Deputy Chairman of the Committee the essence of the amendment. 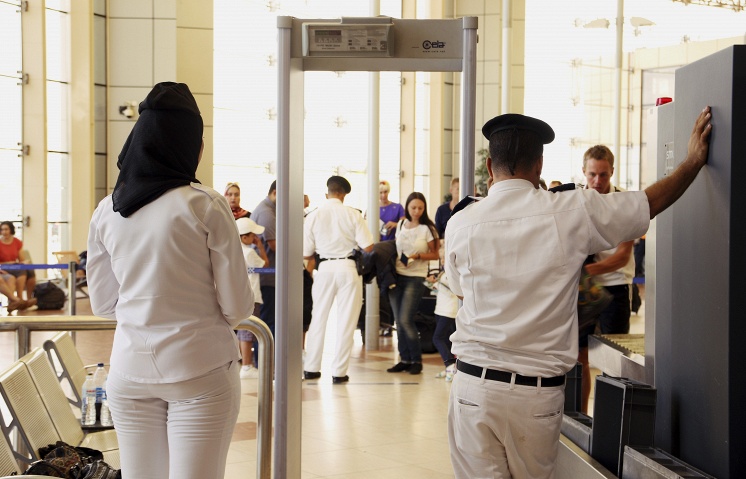