From-for absence in Russia manufacturers of the necessary equipment as a result of the competition for the replacement and upgrading compressor equipment was engaged by the company Cameron Systems from the USA, noted in TSAGI. 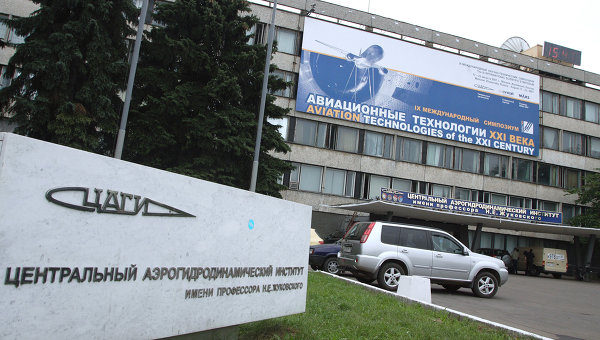 MOSCOW, 22 Dec. Central Aerohydrodynamic Institute named after Professor N. E. Zhukovsky (TSAGI) has difficulty with the technical re-equipment because of the position of suppliers from the US — Ingersoll Rand Systems Srl, stated in the explanatory note to the draft amendments into the Federal target program of development of civil aircraft of the Russian Federation until 2015.

“In view of the renewal of sanctions against Russian companies of the military-industrial complex of the EU countries actually delayed the delivery of foreign high-tech equipment”, — explained at the Federal portal of draft legal acts.

Under the Federal program in CAHI is financed by two of the investment. One of them is “Technical re-equipment and reconstruction of scientific testing, experimental and production base for aerodynamics and strength”. Putting into operation was planned in 2015.

From-for absence in Russia manufacturers of the necessary equipment as a result of the competition for the replacement and upgrading compressor equipment was engaged by the company Cameron Systems from the USA. In 2013-2014 she has delivered parts and compressor equipment. In 2015, it was reorganized, after which it became a successor of Ingersoll Rand Systems.

“Despite numerous appeals of FSUE “TSAGI” (Ingersoll Rand Systems — ed.) has delayed the timing of necessary documents with the Russian organization of the military-industrial complex (including dual-use activities of FSUE “TSAGI”) to end of works on commissioning of equipment…. Thus, taking into account the need to complete works on reconstruction of substation No. 5 of FSUE “TSAGI” for the Outlook study, it seems advisable to defer entering… in 2016″, — stated in the document.

The main activities of the Institute are theoretical, experimental and applied research in the field of aerodynamics and flight dynamics, control systems, strength and aeroelasticity.