Bank VTB-24 did not make any borrowings in the American market, so the extension of the sanctions list of the USA will not affect customers, reported the press service of VTB group. 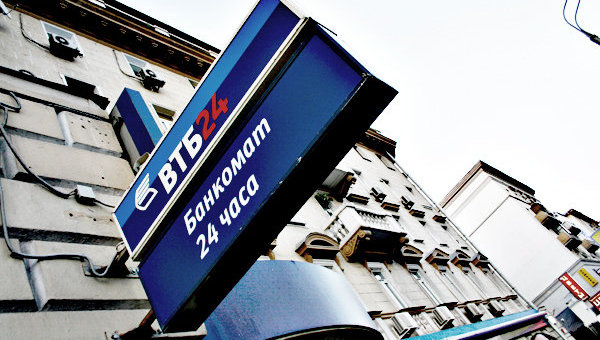 MOSCOW, 22 Dec. The introduction of the retail “daughter” groups VTB — “VTB 24” in the list of organizations under sectoral sanctions of the USA, will not affect the Bank’s customers, borrowings in the American market and so the Bank has not carried out earlier, reported the press service of VTB group.

“It is only to clarify the list of organizations subject to sanctions. “VTB 24″ is now de jure unable to borrow in the American market that it previously did not. The Bank’s customers would not be affected,” — said the representative of the second Russian Bank assets.

On Tuesday, the US extended sanctions list against Russia, including a number of subsidiaries of Sberbank and VTB, and the Bank also, on Tuesday the list has included 34 individuals and legal entities.