The actions of the White house would aggravate the already difficult relations with Moscow, however, the impact of sanctions will be minimal, as Russian companies have adapted to the restrictions, said the President of CCI Sergey Katyrin. 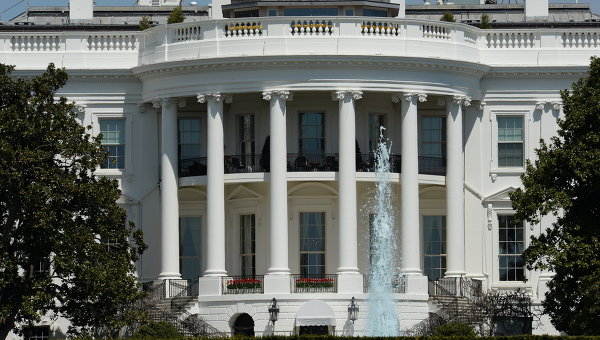 MOSCOW, 23 Dec. The President Trading-industrial chamber of the Russian Federation Sergey Katyrin sure that the impact of expanded U.S. sanctions against Russia will be minimal for the Russian business, however, they may aggravate and so uneasy relations between Washington and Moscow.

On Tuesday, the US extended sanctions list against Russia by adding 34 individuals and legal entities. There, in particular, was hit by a number of subsidiaries of the largest Russian banks — Sberbank and VTB, the structure of Rostec.

According to Katyrin, the impact of new sanctions will be minimal, as the business has already adapted to a restrictive regime. “In susceptible to sanctions spheres the cooperation is not performed, in other spheres, free from the constraints, everything goes as usual”, he explained.

However, the head of the CCI, the actions of the White house, is likely to exacerbate an already difficult relations with Moscow, which, of course, care about the business, interested in normalization of relations at the political level.

The United States after the imposition of the sanctions stated that they do not see in the steps taken the reason for the escalation and said that it was only clarifying that legal entities are not looking for ways around the restrictions.

“If there are restrictions, then the business will always find ways around them. Therefore, the new list of the objectionable USA Russian legal entities — this is a definite attack, which the national business community is negative. Basically, in the end, it all works against ordinary citizens,” said Katyrin.