MOSCOW, December 23. Deputy Prime Minister Arkady Dvorkovich has instructed to conduct an audit and submit to the Board of Directors of JSC “Rosnano” the data substantiating the decision on payment of bonuses to the employees of the company and to check the sources of financing for new year corporate. 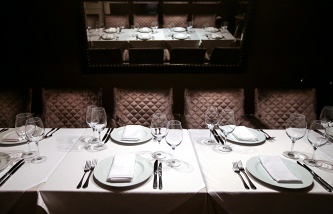 This was reported to journalists the press Secretary Deputy Prime Minister Aliya Samigullina.

“Deputy Prime Minister Arkady Dvorkovich, Chairman of the Board of Directors of JSC “RUSNANO”, has instructed the audit Committee to conduct an audit regarding the payment of bonuses to the employees to check the sources of funding, including the activities undertaken, and to report the results to the Board of Directors,” said Samigullina.

According to her, the decision on the prizes was accepted by the Board of Directors of LLC “MC “Rosnano”, which Dvorkovich is not included.

The cost of the holiday

According to the press service of “RUSNANO”, the members of the boards of the Fund for infrastructure and educational programs RUSNANO and the management company “Rosnano” has decided to pay new year event for the staff from personal funds. The total cost of the holiday activities amounted to 2 million 238 thousand rubles, the report says. Participation in the corporate event took 415 people.

Earlier it was reported that activists of the Russian popular front (onf) “For fair procurement” intend to address to the management company “RUSNANO” with the request to explain, what was her new year party.

Peskov did not comment the entry from the corporate to the state Corporation “RUSNANO”, where its leader, Anatoly Chubais promised the employees large bonuses, despite the crisis. “Couldn’t possibly comment,” said press Secretary of the head of state. 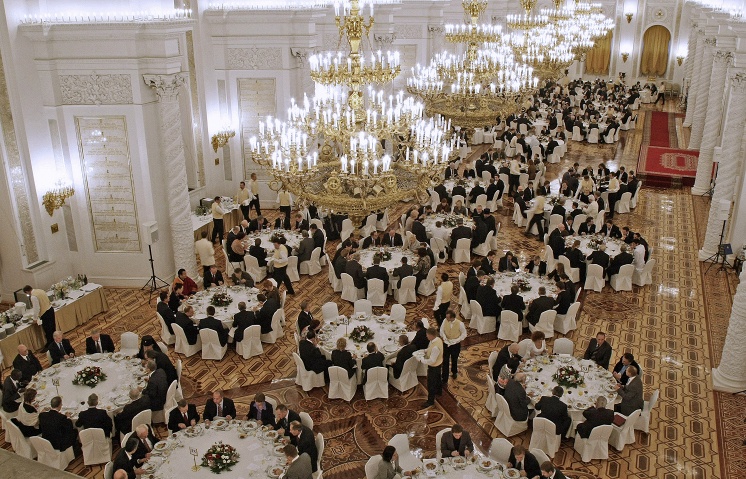 Sands: new year corporate party for the employees of the presidential administration will not be