Abkhazia intends to increase the supply of citrus to Russia, said Russian Deputy Prime Minister Alexander Khloponin after the meeting of the Intergovernmental Commission. 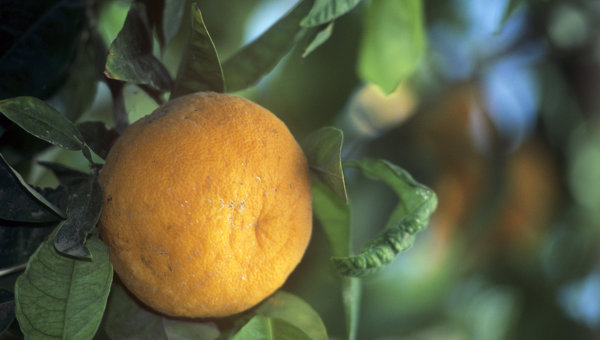 MOSCOW, 23 Dec. Deputy Prime Minister Alexander Khloponin believes that Abkhazia is quite capable to replace Turkish mandarins for its supply on the Russian market, he told reporters.

“Not that it would be possible, and Vice,” said he after the meeting of the Intergovernmental Commission between Russia and Abkhazia.

For its part, the Prime Minister of Abkhazia Arthur mikvabia stressed that Abkhazia intends to increase the supply of citrus fruits to Russia.

“Now we have the citrus production in the region of 50 thousand tons. All that we have, we supply to Russia, in different regions. I hope that this figure will continue to grow”, — he said.

Mikvabia expressed doubt that Abkhazia will be able to replace the supply of Turkish mandarins. “Some Abkhaz tangerines, I think that is not enough, but as much as we can as much put. “This year we will deliver around 40 thousand tons. We only produce 50 thousand tons, and part is left for domestic consumption, and next, I think we will cross the figure of 50 thousand tons, because those plantations which are laid, they begin to bear fruit,” added the Prime Minister of Abkhazia.