U.S. sanctions will only lose, said Deputy Prime Minister Alexander Khloponin. Crimean wines have a long history and are the products of very good quality, he said. 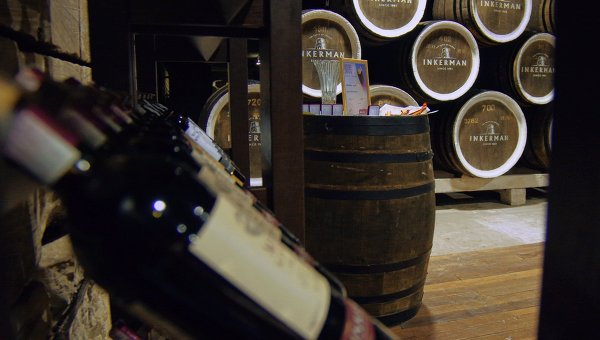 “I think they (the US) from the introduction of these sanctions will only lose. I’m not sure that they are in a huge number consumed our Crimean wines, which have a long history and very good quality, and if you don’t want, we will get more, so I don’t see any problems for our colleagues”, — said Khloponin.

On Tuesday, the US extended sanctions list against Russia, including the Crimean winery “Novy Svet”, “Massandra” and “Magarach”. Just a list of 34 individuals and legal entities. Got there a number of subsidiaries of the largest Russian banks — Sberbank and VTB, the structure of Rostec.

The President’s press Secretary Dmitry Peskov called the extension of the sanctions list of the USA a continuation of the logic of inconsistent and hostile line toward Russia. According to him, Moscow will analyze the U.S. decision and will formulate a counteroffer.