MOSCOW, December 23. The head of the Institute of development Internet (IRI) Herman Klimenko agreed to become Advisor to the President of the Russian Federation on the development of the Internet. 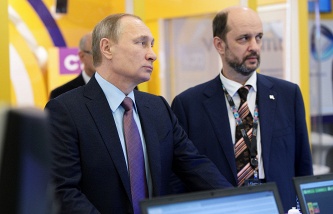 Yesterday in the Russian part of the forum “Internet-economy”, President Vladimir Putin proposed Klimenko such a position. That, in turn, asked for time to think about his decision.

“Collect all that you have, make all this, you will understand that through bureaucratic barriers not easy to break through. And it always seems to solve the problem just, when you look at it from one side. And when there is a second, third, and fourth one is always difficult. Using the confidence of the community, your friends and colleagues, you will receive an official platform and official status, the level and from the standpoint of the administration to work actively with government Ministers. You’re still a young man, advanced, enemies, it’s not, there are only supporters,” said Putin Klimenko, stressing that, therefore, the community of Internet entrepreneurs will find it easier to achieve the results.

“From such offers do not refuse, but it is associated with dramatic changes in life”, – explained his position Klimenko. “I went to the administration (the President of the Russian Federation – ed.) and asked, whether there is at me IRI. I said Yes, of course. And then I said “Yes” – said Klimenko. 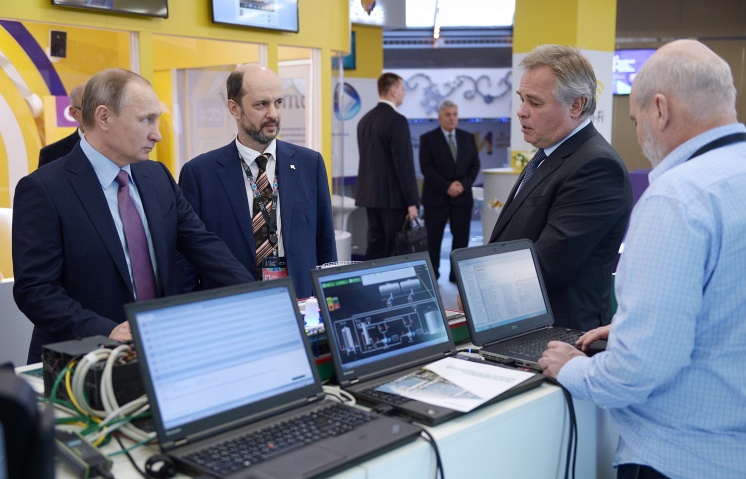