Increased excise taxes on the sale of carbonated beverages Pepsi and Coca-Cola in response to sanctions could be a measure that could have an impact on the American economy, says member of the state Duma Mikhail Emelyanov. 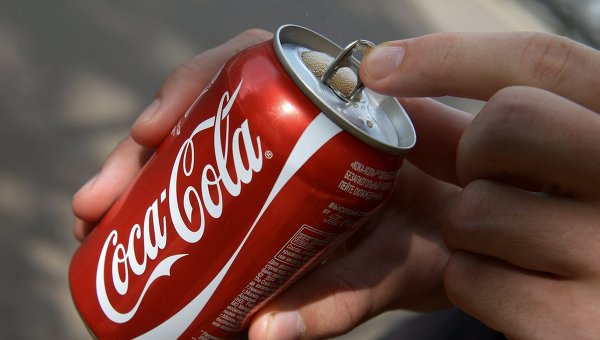 MOSCOW, 22 Dec –. Extravagant response to anti-Russian sanctions the United States could be the introduction of increased excise taxes on the sale of soft drinks, which would have touched Pepsi and Coca-Cola, said the first Deputy Chairman of state Duma Committee on ekonompolitike, first Deputy head of the faction “Fair Russia” Mikhail Emelyanov.

On Tuesday, the US extended sanctions list against Russia, including the Crimean winery “Novy Svet”, “Massandra” and “Magarach”. Just a list of 34 individuals and legal entities. Got there a number of subsidiaries of the largest Russian banks — Sberbank and VTB, the structure of Rostec.

The President’s press Secretary Dmitry Peskov called the extension of the sanctions list of the USA a continuation of the logic of inconsistent and hostile line toward Russia. According to him, Moscow will analyze the U.S. decision and will formulate a counteroffer.

“As an extravagant action, but sensitive for the Americans, we can assume the measures which have been proposed is the introduction of increased excise taxes on the sale of soft drinks. First of all, will hurt Coca-Cola and Pepsi,” said Emelyanov.