Great interest in the production platform, Russia’s first unmanned car has shown a number of car companies, so today it is impossible to say unequivocally that the manufacturer determined, said General Director of JSC “GLONASS” Andrey Nedosekov. 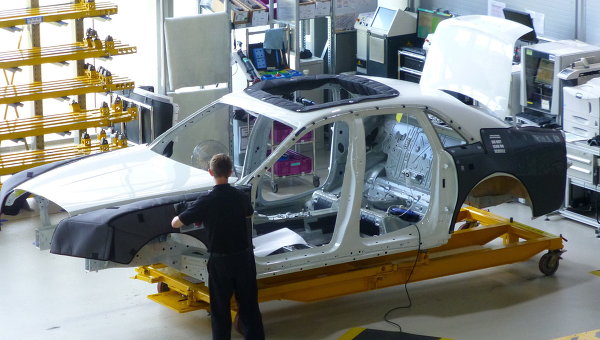 Earlier, Russian Deputy Prime Minister Dmitry Rogozin suggested that the Foundation for advanced studies in cooperation with JSC “GLONASS” is a project to develop an unmanned vehicle.

“There is an understanding of how to be an unmanned vehicle and “smart road”, on which he would ride. Great interest in this area has shown a number of car companies, including GAS, therefore, today one can not say that is already clearly defined only car,” said Nedosekov.

In June it was reported that the first stage of testing a prototype of an unmanned vehicle on the basis of chassis “KAMAZ”, confirming the work of all systems, was successfully completed on the site in Naberezhnye Chelny.