The price of the American benchmark WTI for the first time for the year exceeded the price of European benchmark Brent amid reports of unexpected decrease in U.S. inventories. American standard European cost cheaper all the time since 2010, except for November of last year. 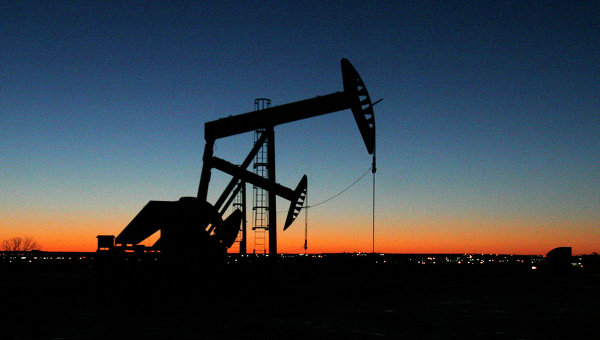