The Russian banks already have the possibility of funding the program on preferential leasing of technological equipment, said the Chairman of the Bank of Russia Elvira Nabiullina. 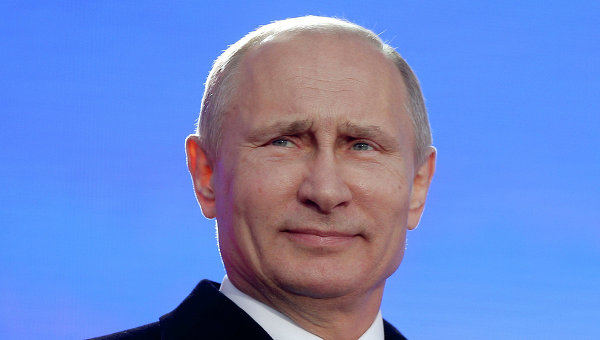 MOSCOW, 23 Dec. The President of Russia Vladimir Putin instructed until February 1 to submit a report on the development of the program on preferential leasing of technological equipment, said in a statement on the Kremlin website.

Earlier, the Governor of Kaluga region Anatoly Artamonov suggested the Bank of Russia jointly with the Ministry of industry and trade of the Russian Federation to study the possibility of creation of tools of funding of banks that would lend to the projects of import substitution, financed with the participation of industry development Fund or through the mechanism of special investment project.

In turn, the Chairman of the Bank of Russia Elvira Nabiullina said that Russian banks already have the possibility of financing such projects. So, for example, of funds provided under the program of project financing with a limit of 100 billion rubles, has already selected 52 billion.

The head of the Central Bank proposed to move in a different direction in terms of the development of import substitution. She reported that the regulator, jointly with the Ministry of industry is developing a mechanism for subsidizing the leasing of industrial equipment.