The government by February to submit proposals on the mechanism of costs for patenting and certification for companies that are export-oriented. 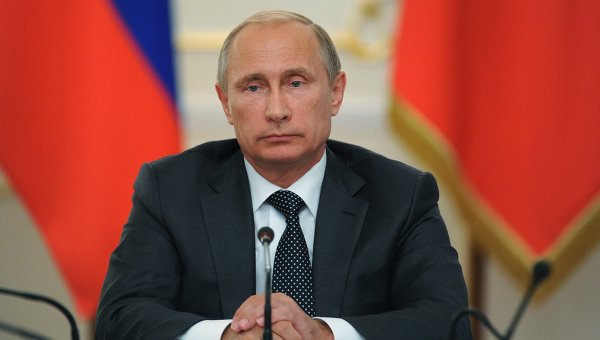 MOSCOW, 23 Dec. The President of Russia Vladimir Putin in February, expects the government’s proposals on the compensation mechanism for the costs of patenting and certification of products of Russian enterprises engaged in exports, according to the Kremlin website on Wednesday.

This instruction was given to the government on results of session of Presidium of the State Council held on 25 November 2015.