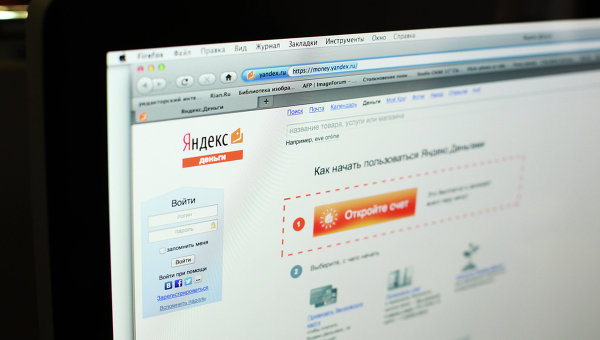 MOSCOW, 23 Dec. Sberbank, VTB and Yandex are growing, despite increasing U.S. sanctions list against Russia, which included a number of subsidiaries of Sberbank and VTB and the online payment service “Yandex.Money.”