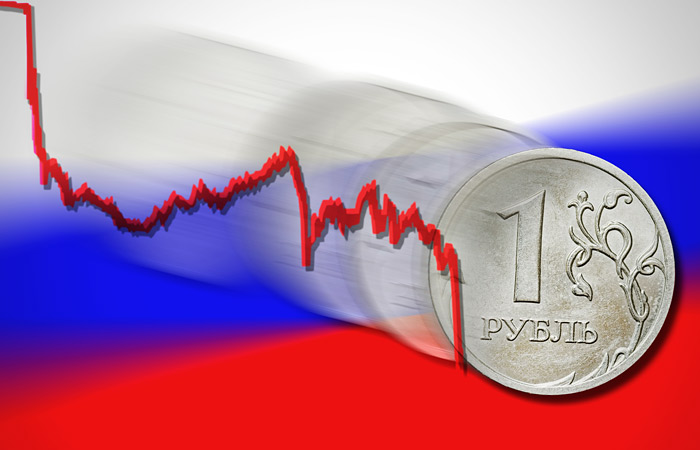 Moscow. December 23. The level of volatility of the exchange rate is gradually decreasing: in comparison with the beginning of the year it decreased more than three times, said the Chairman of the CBR Elvira Nabiullina.

At the end of last year, the Central Bank moved to inflation targeting regime, implying a free-floating exchange rate. Amid sanctions and falling oil prices volatility on the currency market rose sharply, a peak it reached in December 2014.

“The floating exchange rate regime is best suited in the current situation for the Russian economy. We understand that the volatility of the exchange rate concerned about both the population and business. But the gravity of the situation declining: compared with the beginning of the year, volatility decreased significantly, then, by all indicators, the coefficient of volatility was 60%, now it is less than 20 per cent,” Nabiullina said in an interview.

According to her, in conditions of free floating the ruble could be non-volatile, if only oil prices would be stable or the Russian economy is not so much depended on it.

The volatility will decrease and as economic actors become more accustomed to working under a floating rate to better manage its liquidity, said the Chairman of the Central Bank. “We see that such adaptation has already largely happened,” she added.

“And most important, in my opinion, the factor diversification: when our economy will be more diversified, including more diversified exports, the exchange rate will be more stable. We can already see some signs of structural changes in the economy, albeit it is weak sprouts, but, nevertheless, there is an increasing non-oil exports and a positive trend in some manufacturing sectors. The structure of investments will also vary accordingly. But, of course, the structural adaptation of the economy will not happen in one year”, – said the Chairman of the Central Bank.