FAS has recognized Google as the violator of competition law. The Minister noted that in terms of sanctions, the government may introduce a program of import substitution for the products, which are supplied by Google. 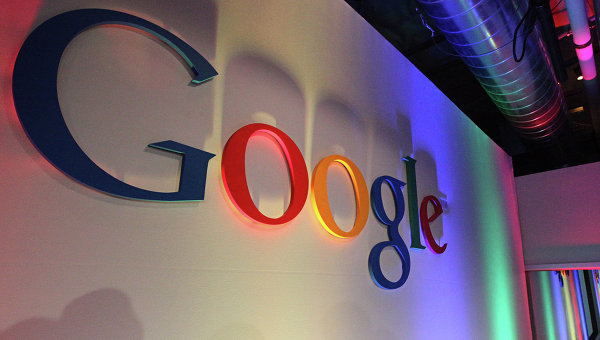 MOSCOW, 23 Dec. The head of the Federal Antimonopoly service (FAS) of Russia Igor Artemyev has proposed to develop the program of import substitution for the products of Google.

Speaking at a lecture to the students of greater new York. G. V. Plekhanov, the head of FAS noted that the service punishes for violations of both Russian and foreign companies, no one is making excuses. As an example, he cited Google, which earlier FAS found violating the competition law of the Russian Federation.

“If today in these conditions the sanctions for us, the substitution is a critical value, let’s introduce a program of import substitution for the products provided by this great company (Google — ed.). Let’s do this. It is absolutely the prerogative of the government,” — said Artemyev.

The FAS in September, Google admitted violator of the competition law, the company was accused of abuse of a dominant position on the market of pre-installed app stores in the Android OS, and ordered to 18 December to eliminate the violation. The case was initiated on the complaint of the company “Yandex”.

Google in December had disputed the claims of the FAS in the Moscow arbitration, the statement was received by the court on December 10. The court has appointed preliminary hearings under the statement of Google on January 25.