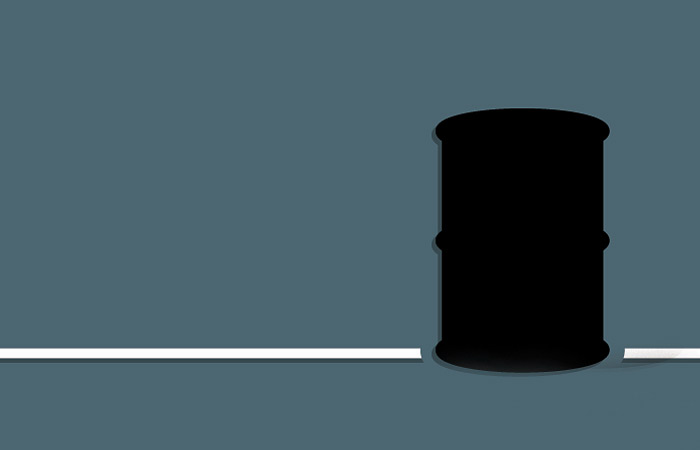 Moscow. December 23. Prices on the two most actively traded crude oil grades – traded WTI and London Brent on Tuesday for the first time in the course of trading for the last 4 years had achieved parity.

Until 2010, us crude traded at a premium to Brent because the US was the largest importer of oil. However, the increase of oil production in the US has changed the situation, and sometimes in recent years the premium for Brent reached $20 per barrel.

Now production in the U.S. decreases and may reach 8.5 million barrels a day by next September, against 9.6 million peak reached earlier this year, writes the Financial Times. Supply from OPEC in the world market are reduced.

According to The Wall Street Journal, alignment, oil prices can be a signal of the beginning of market recovery, as the US manufacturers cut production due to low cost, high level of demand.

February futures for Brent crude on London’s ICE Futures exchange to 8:00 Moscow time on Monday rose 0.9% to $36,43 per barrel, according to data by Bloomberg.

Quotes of WTI oil futures for February in trading on the new York Mercantile exchange (NYMEX) to a specified time rose by 0.7% to $36,38 per barrel.