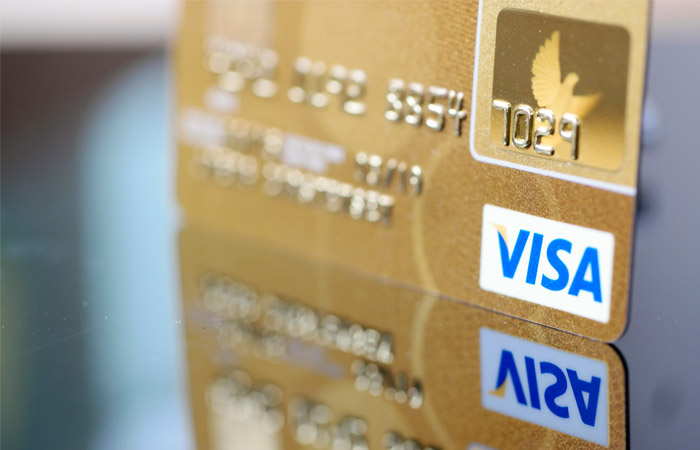 Moscow. December 23. Sectoral U.S. sanctions against Russian banks will not affect card transactions, according to the Bank VTB 24 on Facebook, referring to the confirmation of the Visa international payment system.

“Visa confirms that sectoral sanctions reported by the U.S. Treasury on 22 December 2015, do not affect operations on transactions with use of cards Visa,” Bank information from the payment system.

Earlier in a press-service VTB 24 said that physical and legal persons will not suffer from any restrictive measures by the US.

“Firstly, the sanctions that relate solely to the state-owned Russian banks raising funds abroad. The business model of VTB 24 is determined by an independent funding and versatility of the product line. VTB 24 raises funds exclusively for the Russian market. Secondly, all the accounts of our customers located in the territory of the Russian Federation, no restrictions against them can not be applied. The same applies to cards: there are no restrictions on their use neither in Russia or abroad are not entered and will not be imposed”, – the Bank reported on Tuesday.

On Tuesday, the US significantly expanded the “Ukrainian” sanctions list: “black”, and sectoral. In the “black list” (SDN List) – added companies and banks that are active in Crimea, as well as associated with the existing defendants in the list – GenBank, Krayinvestbank, Interbank, Mosoblbank, “Technopromexport”, “Volgogradneftemash”and others.

In the list of sectoral sanctions (with far less stringent restrictions – in particular, the ability to attract loans) added “daughter” of Sberbank, VTB, Rostec, including VTB 24, Sberbank Europe AG, “Yandex.Money.”