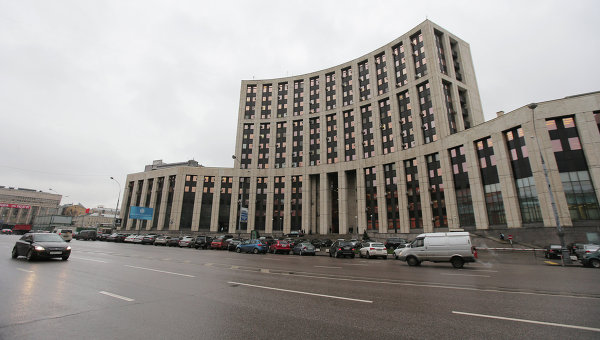 MOSCOW, 23 Dec. The state Corporation “Bank for development and foreign economic Affairs” will remain in its current form, told journalists the Minister of economic development of Russia Alexey Ulyukayev. But Finance Minister Anton Siluanov assured that the Bank will even build strength.

“VEB will remain while in its current form, everything else is a separate issues,” — said Ulyukayev.

“Of course, remains. On the contrary, we will increase the power”, — said Siluanov.

As said before, after the Supervisory Board VEB Chairman Vladimir Dmitriev, VEB remains a key development Finance institution in the Russian Federation and the working group before the end of this year to submit proposals on state support system of the Corporation.