The management of the holding examines the situation with the American sanctions later and will assess their impact on current business and strategic plans for the development of “Technodynamics”, said Tuesday the company’s CEO Maxim Kuzyuk. 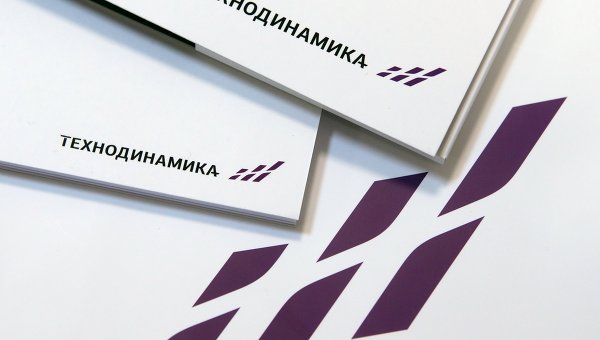 MOSCOW, 22 Dec. The expansion of the United States of America sanctions list against Russia, which touched and structures Rostec, has an impact on the activities of the holding “Technoceramica”, said Tuesday the company’s CEO Maxim Kuzyuk.

On Tuesday, the US extended sanctions list against Russia, including, in particular, a number of subsidiaries of the largest Russian banks — Sberbank and VTB, the structure of Rostec, a major developer “gals-development” and a number of companies and banks.

“Now we thoroughly analyze the situation and assess its impact on the current business of the “Technoceramica” and strategic plans for the development of the holding, — says the head of “Technodynamics” Maxim Kuzyuk. – A detailed assessment of the current situation, we can give later, but at the moment we can say that the sanctions may not affect the activities of the holding”.