“NPF VTB Pension Fund” carries out the activity in accordance with legislation and never attracted capital from abroad, so the introduction of the Fund the expanded sanctions list of the USA will not have any impact on the company. 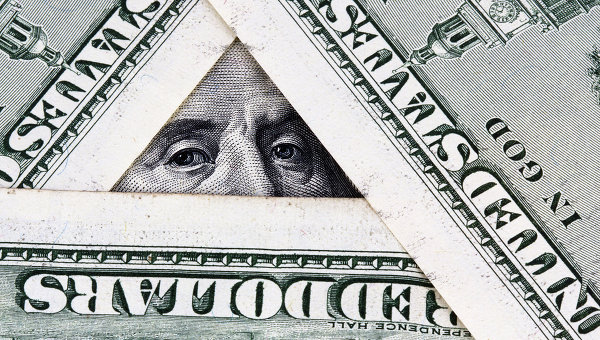 MOSCOW, 23 Dec. U.S. sanctions imposed on VTB NPF, will not lead to negative consequences for the Fund and its clients, reported the press service of VTB Group.

“The United States imposed sanctions aimed at the prohibition of raising capital abroad. “NPF VTB Pension Fund” operates in strict accordance with applicable law and has never attracted wasn’t planning on raising capital abroad. In this regard, the introduction of the Fund the expanded sanctions list is a mere formality and can not have any influence on the activities of NPF VTB” — said the press service.

On Tuesday, the US extended sanctions list against Russia by adding 34 individuals and legal entities. There, in particular, was hit by a number of subsidiaries of the largest Russian banks — Sberbank and VTB, the structure of Rostec.