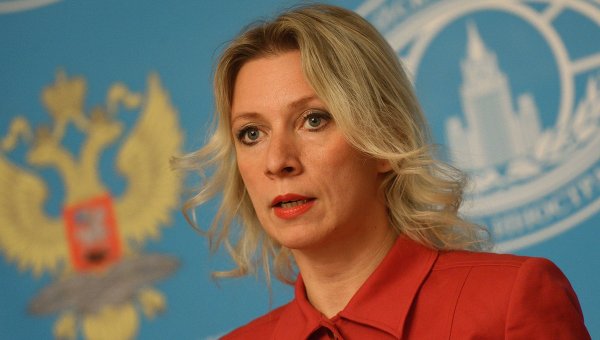 MOSCOW, 23 Dec. The question of introducing a visa regime for Russians traveling to Turkey, is a sovereign state and to be finalised with Russia, said the official representative of the Russian foreign Ministry Maria Zakharova on the TV channel “Rain”.

“The question about Turkish visas is a question for the Turkish side”, — said Zakharov.

She added that this issue is not elaborated and cannot be worked with the Russian foreign Ministry. “This decision is a sovereign state on how to pursue its visa policy,” — said Zakharov.