Eser Oleg Mikheyev proposed a tax on soda and potato chips, as is done in some countries. According to him, these products are not irreplaceable and they are not necessary in the diet of Russians. 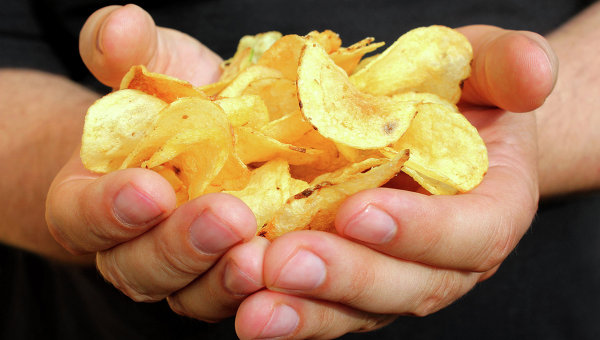 MOSCOW, 24 Dec. MP from the faction “Fair Russia” Oleg Mikheev in the Duma introduced a bill to impose a tax on soda and potato chips, should be from the database of the lower house of Parliament.

“The bill proposes to implement adopted by many States policy of a tax on junk food: soda water with a high content of sugar and potato chips,” said the Deputy in the explanatory note to the draft.

Mikheev noted that this approach has been successfully implemented in Denmark, great Britain, USA, Hungary. Repeatedly similar initiatives were under consideration in Latvia. In particular the Ministry of health of Latvia offered to non-alcoholic drinks, including soft drinks, increase the tax is doubled.

“The bill proposes at this stage to refer only to potato chips and carbonated water with a high content of sugar. These foods are indispensable, and on the composition of substances are required in the diet of citizens”, — said the MP.

Mikheev explained that the bill provides some characteristics of carbonated beverages and potato chips, the exceeding of which will lead to charging of additional tax (excise tax). “The characteristics that will affect primarily foreign manufacturers of soda water (Coca-Cola, Pepsi), but not Russian because of several reduced sugar content in the drinks Russian (Baikal). The proposed rates of excise duty less than the same taken (or proposed to adopt) in European States”, — stated in the explanatory Memorandum.

According to Mikheev, the experience of foreign countries shows that the introduction of excise tax on junk food did not lead to the bankruptcy of entrepreneurs, but, on the contrary, a positive impact on the health of the population and has brought revenue into the budget. Besides the positive influence on the health of the population, the budget will receive additional funds.

Earlier the Deputy Mikheyev made the initiative, proposing to prohibit discounts on alcohol and sell it for the coupons, offered to sell computer games for adults only via salons and they do not travel abroad for a year of aviakerosene and Russian tourists bullies.