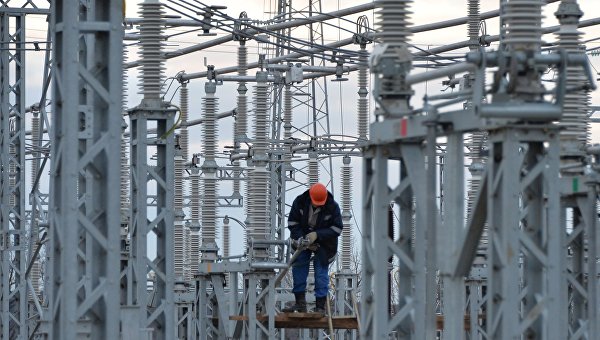 SIMFEROPOL, 24 Dec. An energy bridge from Krasnodar region to Crimea is operating normally, daily in the energy system of the Peninsula goes from 360 to 400 megawatts, said the head of the Republic Sergey Aksenov.

“Work (two lines of the power bridge – ed.) in normal mode, served daily from 360 to 400 megawatts of electricity from the mainland of the Russian Federation”, — said Aksenov on the TV channel NTV.

The head of the Crimea stressed that the second phase of power bridge, formed by two branches with plans to launch the plan in spring 2016.

“But I think that taking into account the President’s instructions, the officials will expedite all work on the commissioning of this power bridge”, — said Aksenov.

The head of the Crimea stressed that today work commenced on the preparation of the Crimean power system to additional power from the mainland – are replaced by different items in the transformer substations, which should provide uninterrupted supply of electricity.