The Russian authorities have prepared a list of Turkish builders who carry out long-term contracts and can remain in the country despite restrictive measures imposed against Turkey. 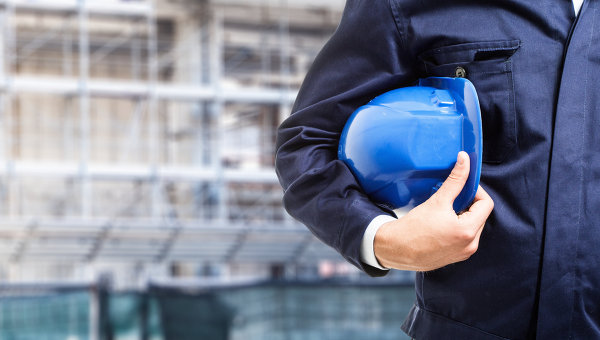 MOSCOW, 24 Dec. The authorities of the Russian Federation made the list of Turkish construction companies will continue to work in Russia prior to the completion of existing contracts, among them Enka, Renaissance Construction, Odak Group, writes in Thursday newspaper “Kommersant”.

Deputy Prime Minister Olga Golodets said on Wednesday that Turkish formed a list of developers who will continue working in Russia after the introduction of Moscow’s restrictive measures against Ankara. According to Golodets, it included, first of all, those companies that have long-term contracts with Russia.

While there is a preliminary list that is not yet formally approved, told the newspaper one of the Federal officials. According to him, in the list are Enka, IC Ictas, Renaissance Construction, Ant Yapi and the number of companies operating not only in Moscow and the Moscow region, but in regions, among them Mebe and Odak Group. Another source in the government claims that these builders will leave Russia when I finish existing contracts. “New contracts to sign with them will not be”,— he said. The Ministry of construction refused to comment.

Simultaneously to refuse the services of Turkish developers is impossible, says the interlocutor of the newspaper from among Federal officials. According to preliminary data, the total annual turnover is 30-50 billion rubles, of which 25-30% falls on Moscow and the Moscow region, another third in the cities. About 70% of the turnover of Turkish constructors account for revenue from contract works, the rest is the share of real estate development.