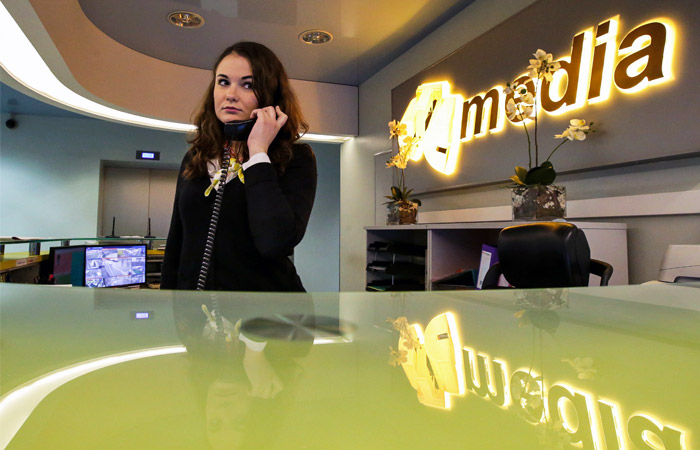 Moscow. December 24. CTC Media, registered in the U.S. the only public media company on the Russian market, has closed a deal to sell 75% of business holding company UTH Russia Alisher Usmanov and Ivan Tavrina.

CTC Media has sold 75% interest in its subsidiary LLC “TCS investments” the structure of UTH Russia – LLC “UTV Management”, the report said SPC. The company received $150,54 million after the closing of the transaction, the final amount will be around $200 million (with possible adjustments).

The final price will be determined prior to 1 February 2016 and is dependent on the results of operations of CTC Media at the end of 2015 taking into account the possible payments on the agreed obligations of reparation and compensation, the report says.