Response to Washington from Moscow will follow, said the official representative of the Russian foreign Ministry Maria Zakharova. The U.S. previously had extended the anti-Russian sanctions list to include a number of companies and banks. 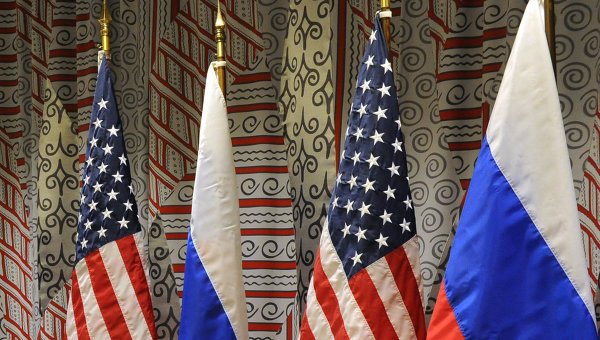 MOSCOW, 24 Dec. Russia will choose a special response to the expansion of USA anti-Russian sanctions, said the official representative of the Russian foreign Ministry Maria Zakharova.

“You know the answer, of course, will eventually. Pick up for our American colleagues something special,” she said at a briefing.

On Tuesday, the US extended sanctions list against Russia, including, in particular, a number of subsidiaries of the largest Russian banks — Sberbank and VTB, Rostec, a major developer “gals-development” and a number of companies and banks.

On the introduction of sanctions and the retaliatory measures of Russia in 2014-2015, read the help >>