The conveyor will renew work on January 19. For the period of corporate holidays the company will be undergoing scheduled maintenance work. 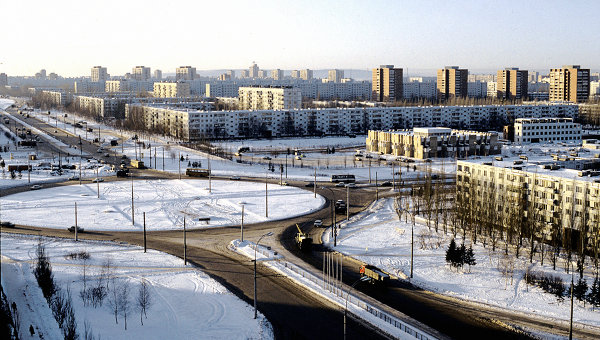 SAMARA, 24 Dec. Corporate vacations at GM-Avtovaz will stretch over three weeks – from 24 December 2015 to 18 January 2016, reports the press center of the enterprise.

“In accordance with the production schedule, winter corporate vacations at GM-Avtovaz will stretch from 24 December 2015 to 18 January 2016”, — said the press center.

The production will resume on January 19. During corporate holiday the company will be carried out preventive work.

In 2015 GM-Avtovaz and AVTOVAZ has suspended production from 1 to 18 January due to new year holidays, and corporate holidays. The refineries have not worked 1 to may 11. In the summer of 2015 the company went on vacation from July 27 to August 16.

AvtoVAZ will go on winter holidays for a shorter period than the GM-Avtovaz. The automaker will not work from 1 to 17 January 2016.

GM-Avtovaz — registered in 2001, a joint venture of the American concern General Motors and Russian AVTOVAZ (50%). The company plans to launch in 2016 the production of SUV Chevrolet Niva of new generation. After the American group announced the curtailment of production capacity in Russia and the partial withdrawal of the Russian market, GM-Avtovaz remains the only current GM production asset in Russia.